Murder at the Masked Ball 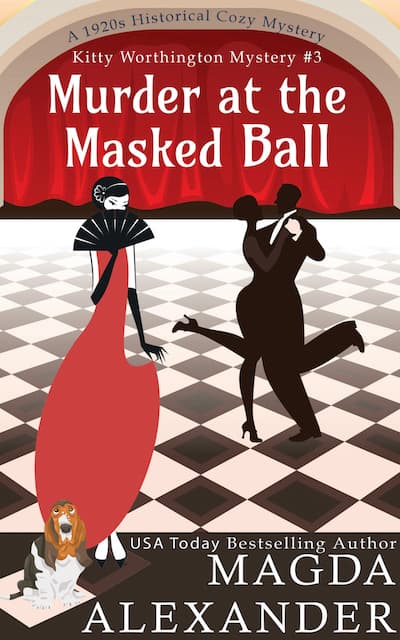 Amateur sleuth Kitty Worthington once more investigates when a noble lord plummets to his death, and a dear friend is suspected of murder. Can she catch the killer before her friend swings from the wrong end of a rope?

London. 1923. When an invitation arrives to the Duchess of Brightwell’s Midsummer Masked Ball, Kitty Worthington does not even think of declining. Not with a mother on the hunt for a noble husband for her. But no sooner does she curtsy to her hostess at the ball than tragedy strikes. A very dead earl is found at the bottom of a staircase, and it’s clearly the work of foul play.

Having proven himself a dab hand at dealing with the nobility, Scotland Yard Detective Inspector Robert Crawford is soon asked to investigate. In no time at all he hones on Lord Newcastle, a friend of Kitty who’d earlier pummeled the earl for sorely abusing his wife.

Afraid her friend may wrongfully pay with his life, Kitty once more organizes her ace team, including her maid, two noble lords, a beloved sister, a lady, and Sir Winston, her still flatulent Basset Hound. From the seediest parts of London to the fancy mansions of Mayfair, they fearlessly pursue the truth. For if they fail to find the killer, their dear friend may dance one last jig at the end of a rope.

Murder at the Masked Ball, the third book in The Kitty Worthington Mysteries, is another frolicking, historical cozy mystery filled with quirky suspects, a wicked villain, and an intrepid heroine sure to win your heart. For lovers of Agatha Christie and Downton Abbey alike. 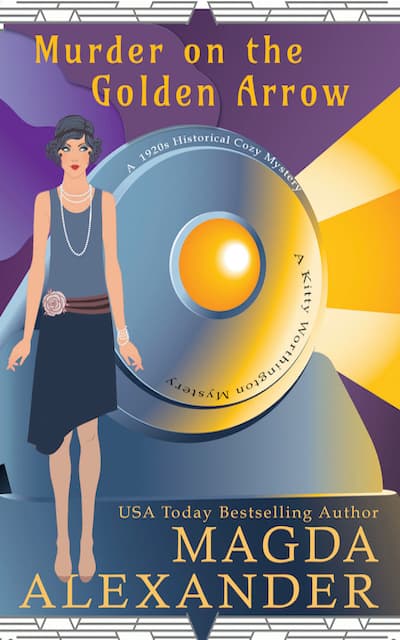 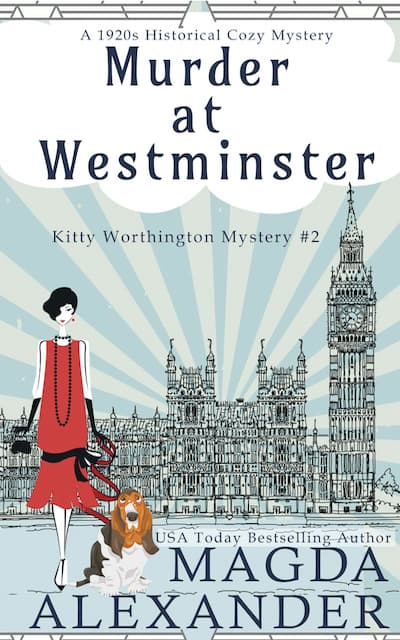 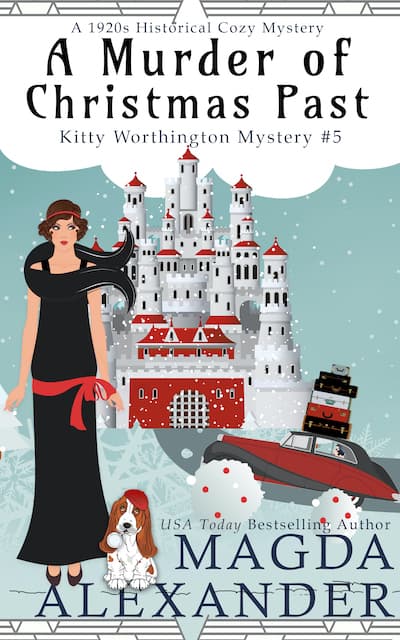 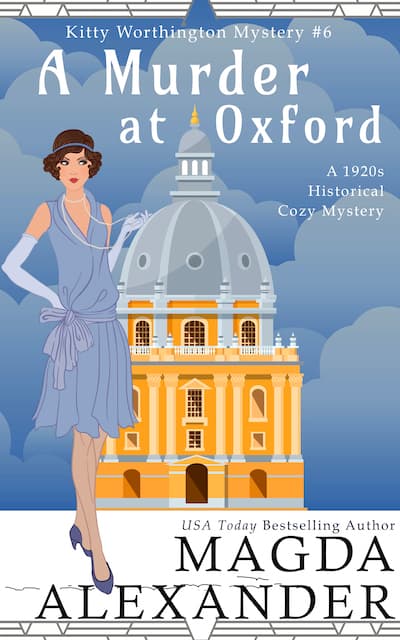