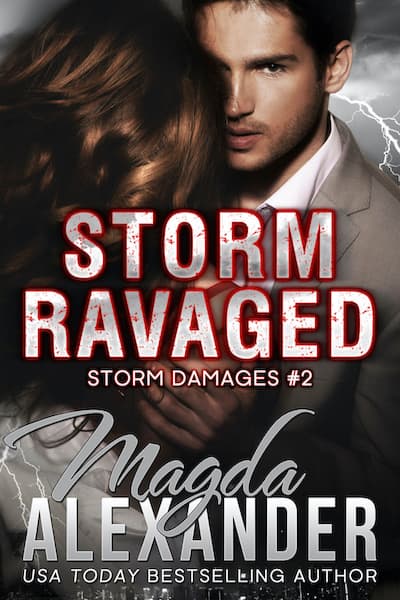 Pregnant with Gabriel Storm’s baby, Elizabeth Watson dreads seeing him again. After all, three months earlier she walked out without telling him about his child. But he knows and demands marriage. Something she can’t do. If she did, his mother would reveal a family secret which would destroy everything Gabriel cherishes.

Hell bent on marrying her, Gabriel will do anything to get her to agree. So he fashions a solution to convince her, a solution crafted from lies and deceit. But he’s playing with fire. For if she discovers his subterfuge, he would lose not only his child but the woman he can’t live without. 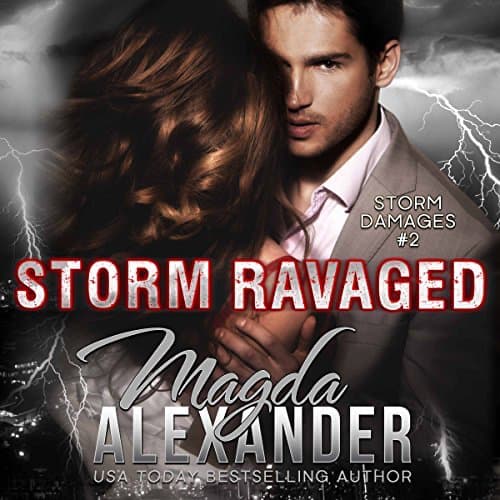 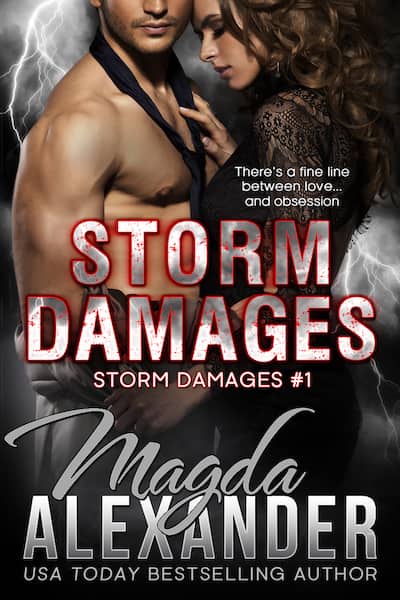 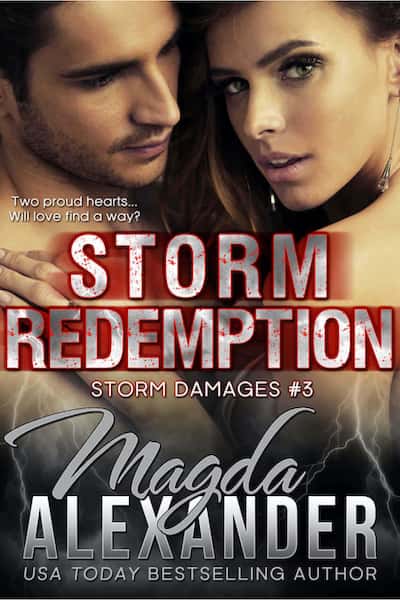 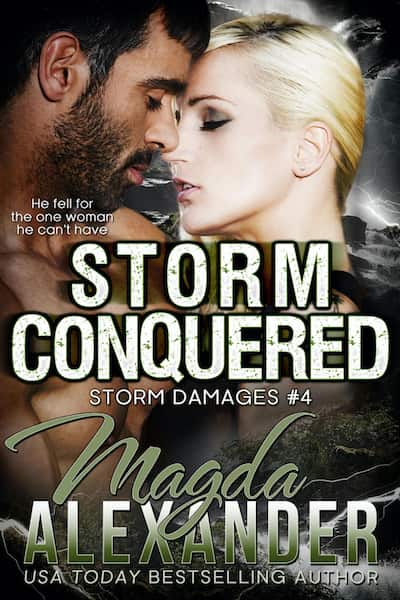 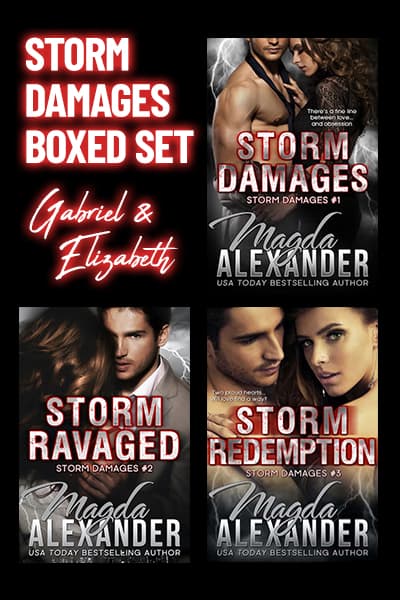