About the Book Buy BookPreview Excerpt The Series 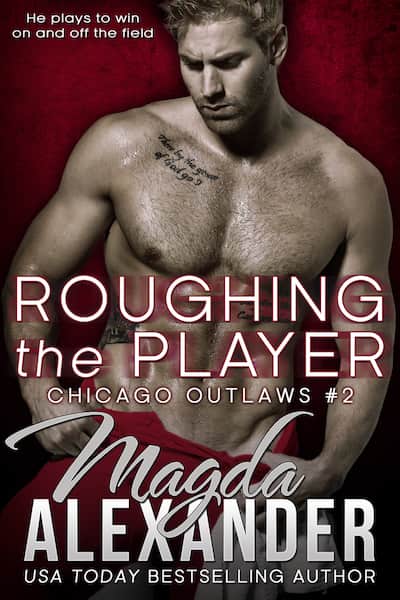 Most Valuable Party Boy
After a wild party brings the wrong kind of notoriety to quarterback Brock Parker, his team trades him to the Chicago Outlaws. As a backup. At this pace, he’ll never make the hall of fame. Brock’s one consolation is beautiful, hot Ellie Adams. His new sports agent. His high school tutor. The girl who got away.

Most Straitlaced Stick in the Mud
As a teenager, whip smart Eleanor Adams had fallen for Brock with disastrous consequences. But she’d picked herself up, dusted him off, and moved on. Now a sports agent, she won’t risk her chance at success. Least of all to the playboy jock who almost ruined her life.

Most Notorious Scandal
But when another scandal threatens Brock’s spot on the team, Ellie moves in with him to save his career. Big mistake. Because she still has the hots for him. And the league’s most notorious bad boy is quite gifted at giving her exactly what she needs.

Roughing the Player is a smokin’ hot novel with a guaranteed HEA! 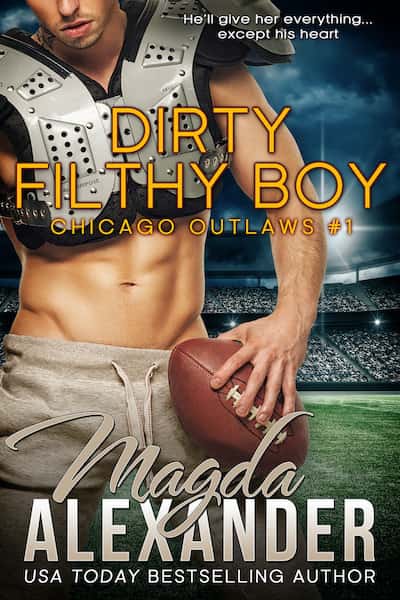